Jan Inge Dersyd had a great spinning at Arena in Stavanger; with the following profile today;

One long warm-up; then 7 intervalls alternating with high and intermediate intensity; a very suitable training for and older body; the restitution periodes where one and respectively two minutes; this was my profile;

I have been listening to Arvo Pärts Creator Spiritus recently – especially “My Hearts in the Highlands” with Else Torp;  – yesterday we thus watched the movie la Grande Belleza (Paolo Sorrontino). About life and death; if you have seen – see again; if not; take the time to listen and watch; its worth it… 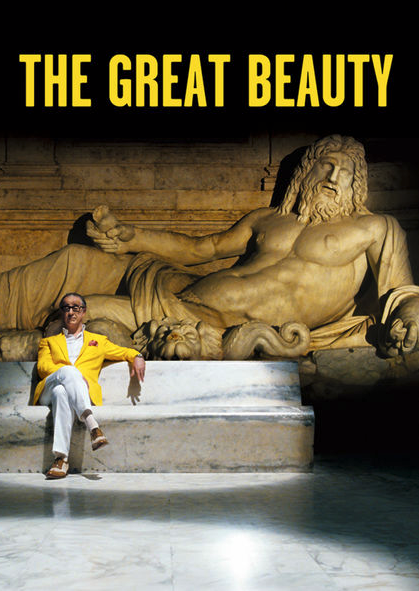 I have read several  books by Jenny Erpenbeck; “Gehen, ging, gegangen” – which actually reminds me of one of my favorite Dylan songs; Going, going, gone

Erpenbeck is an interesting author – originally educated as opera director – she started writing in 1999 – also the book Aller Tage Abend can be recommended; however; I just started reading Heimsuching which is a story about one house and thousand of years…

Back to dear Bob;

I am playing the so-called wing-gambit for the time being; at Chess.com you can watch Simons videos labelled; “space gambits”. Here are som of my notes;

If blacks tries to simply play b6; do the following; play a3 and consolidate the center; the idea behind this kind of wing-gambit is to reduce the pressure in the center – especially c5’s effect on d4…

If black tries to ignore the sacrifice by playing an early c4; go for c3 and d3 or even d4.

If black challenges the center with f5; rip it open with g4 at the right moment – attack on the kingside! Another important thing to remember is that if the black king stays in the center – attack with the pawn-break c4! Finally; a typical game-situation could be the following; This opening often confuses french-defense player – they win a pawn, but loose the possibility to play the games they love – attacking the d4-pawn….

For a good game – see f.ex Kovalenko vs Zatonskih 2014

Link to the paper; Increased use of coercive procedures

It is a silent ongoing tragedy caused by the fact that legislators / health authorities have been fooled into restricting the use of the most effective treatment of severely disabling illnesses such as schizophrenia. 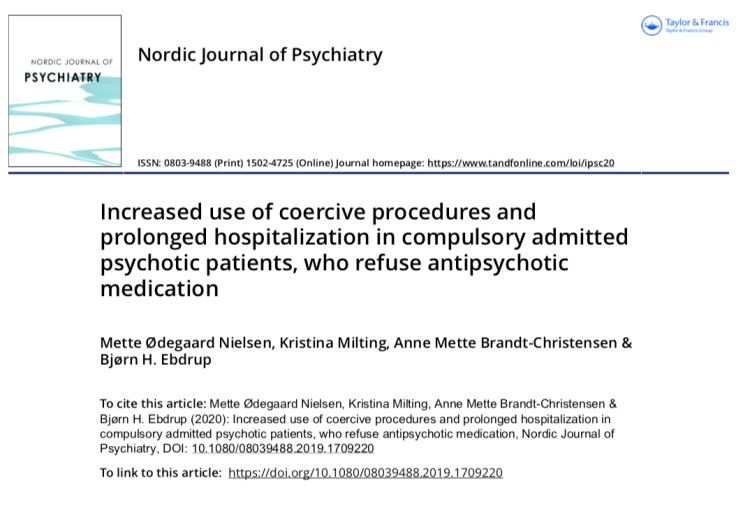 The abstract reads as follows;

Objective: Current Danish legislation imposes that compulsory admitted psychotic patients have the right to refuse antipsychotic medication, which markedly delays pertinent medical treatment.
Material and methods: In a retrospective, observational cohort study, we analyzed data from a 1-year period on 34 consecutively admitted patients with schizophrenia, who had been compulsory admitted due to need of treatment, or because they were judged to constitute an acute danger to themselves or others. We compared the use of other coercive procedures and hospitalization time.

Results: Twenty-three patients accepted to commence antipsychotic treatment immediately, and 11 patients submitted an official complaint, which significantly delayed initiation of antipsychotic treat- ment (1day ±0.9 versus 14days ±10.1, p1⁄40.002). The 11 complaining patients were subjected to 6.8 times more coercive procedures of forced sedative medication compared to the 23 patients without delay (2.7 ± 2.3 episodes versus 0.4 ± 0.7 episodes, p 1⁄4 0.007). Moreover, the treatment-delay prolonged duration of hospitalization by a factor 2.3 (73.3 ± 28.3 days versus 31.7 ± 22.0 days, p < 0.001). Conclusion: The current legislation intends to preserve patient rights and promote voluntary treat- ment alliance but may instead lead to prolonged hospitalization and increased use of other coercive measures such as forced sedative medication. Modification of current legislation may therefore be considered.

Sorry to say that the story of Magnus (the chess-genius) continue into confusion. His chess-club (Offerspill) has now made a deal with KINDRED despite the fact that the Norwegian Chess Federation (NSF) last year, turned down the offer to be promoting the betting-giant KINDRED (a deal worth 5 million dirty €). I do not understand that it now will be possible for NSF to continue supporting MC and his club as a part of the organization representing chess in Norway. A line must be drawn, otherwise NSF is completely in MCs pockets. A strange story; but being a chess genius does not necessarily make you into a reasonable organizer. We love MCs brilliancy at the chess-board, but his flirting with the betting industry does not warrant admiration. Life is difficult; sometimes chess obviously makes it even harder. It seems to me that MC is an extremely bad looser; he is now treating NSF in the same rude manner that he treated Wesley So when he crushed MC in Fischer-chess; left the room angrily and claimed that he lost because he played badly and not because Wesley played well. Learn to loose MC; learn to loose…..

MC flirting with the betting-industry

Currently I am playing Tony McManus and two sessions on Celtic finger style guitar developed for Stefan Grossman. It is played with different tunings such as DADGAD; dropped D; DADGBE; CGCGCD etc. I am using thick strings (13…) in order to have more sustain in the guitars. Check out the following example; the “sleeping tune” by Gordon Duncan – the composition is supposedly made almost in a dreaming condition (the playing starts after approximately 5 minutes)